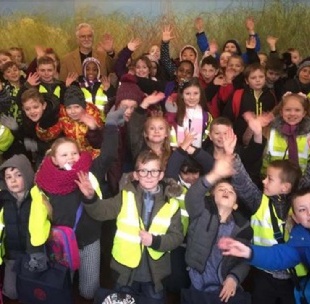 Nearly 50 of our Year 4 students walked down the red carpet at the Wisbech Light cinema to attend a special premiere of their own film, about crime and punishment in the Victorian era.

Nearly 50 of our Year 4 students walked down the red carpet at the Wisbech Light cinema to attend a special premiere of their own film about crime and punishment in the Victorian era. 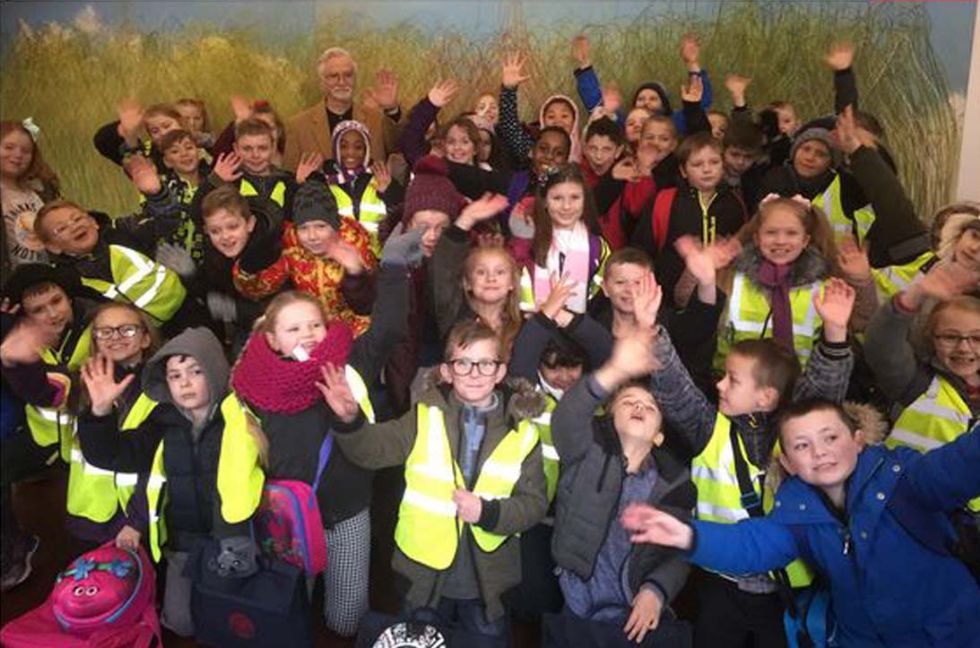 The theme was inspired by a Wisbech Reads meeting and its starting point was the exhibition ‘The Portrait and Its Uses’ in the Wisbech and Fenland museum. Peckover’s students learned more about children, aged between 10 and 15, who had been sent to Wisbech Gaol in the 1870s. They met exhibition curator and Arts Officer Aldo Lerubino, who  helped them understand what life was like then, why Victorian children were imprisoned and what ‘hard labour’ meant. Some had to do 12 hours’ hard labour a day and others were sent to a reform unit as far away as Wales. Year 4 student Daniel said: The punishments were really horrible!’ Retired police officer Simon Crook told students how the Victorian punishments compared with today’s sentences.

Each student took on the role of a Victorian convict, a narrator, or a modern day child. They wrote their own script to perform in front of the camera in the museum library. The documentary was filmed by 20Twenty from March as part of their ‘Theatre Makers’ project, a six to ten week programme aimed specifically at KS2 children.

Katherine Nightingale, Creative Director for 20Twenty Productions said ‘We all really enjoyed this project and learnt so much, the children demonstrated a real understanding of what these young criminals’ lives were like and they all wrote their own scripts which we didn’t change at all.  We are very grateful to the museum and look forward to doing many more projects with both the museum and Peckover Primary School. We would like to thank Clarion Housing for funding this project and their ongoing support to 20Twenty Productions and Peckover Primary School.’

The two classes involved, plus teachers Miss Gladwin and Miss Jimson, were lucky enough to attend a premiere of the film on 13 December, along with parents and carers. The students dressed in their best clothes, paraded along the red carpet at Wisbech Light cinema and were treated like super stars. The film was a huge success and enjoyed by all who saw it. Student Felicity said: ‘I think the whole experience was amazing!’

The students and Year 4 team at Peckover Primary School would like to thank 20Twenty productions, the Wisbech and Fenland Museum and Clarion Housing for this amazing opportunity which brought the past to life.

The film can be viewed here.